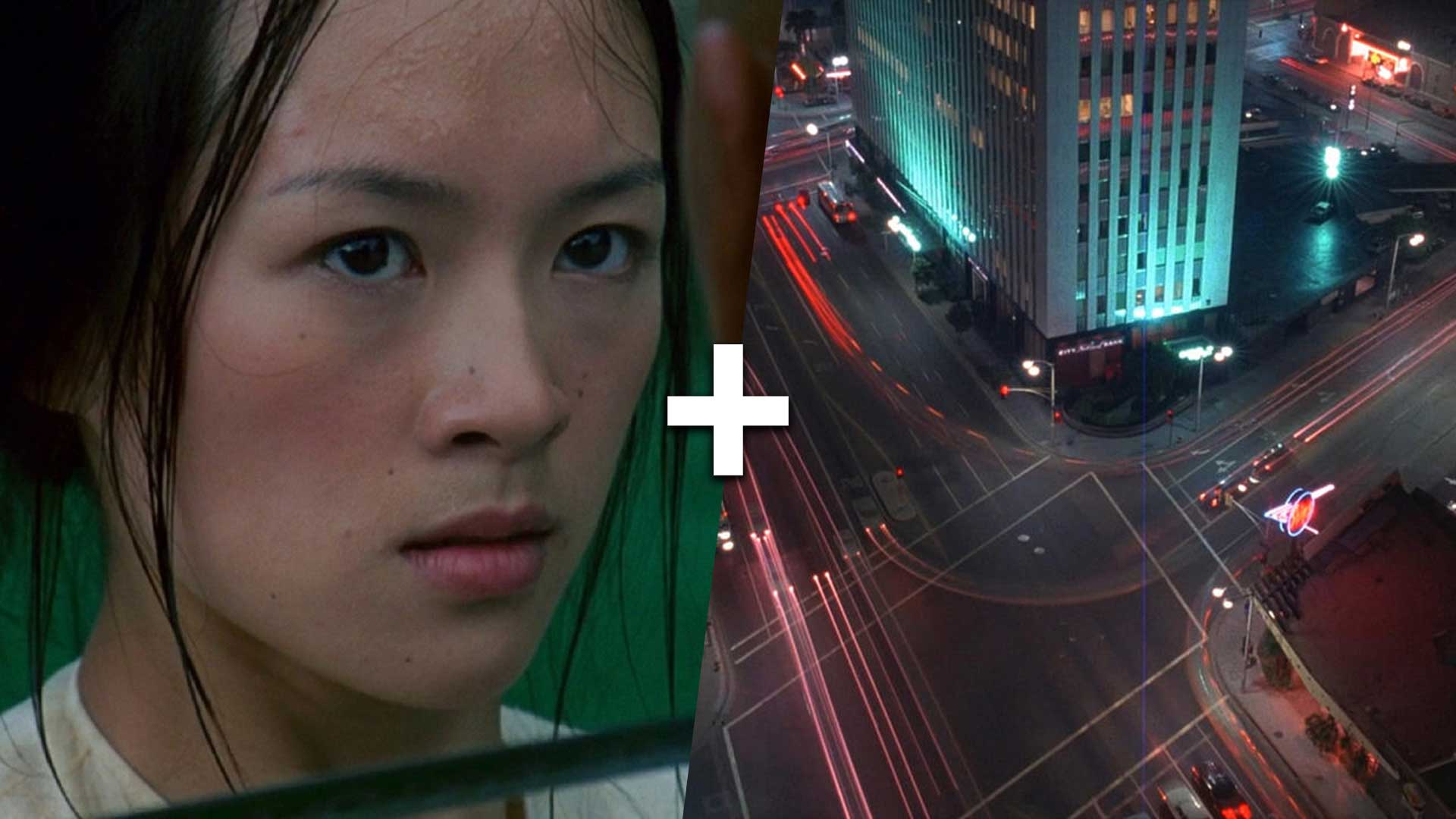 SPECIAL EVENTS Ang Lee's Academy Award winner, plus Godfrey Reggio's gorgeous work of art together for one night only, for only $15! More info
Double the beautiful cinema for only $15!

Crouching Tiger, Hidden Dragon (M)
Ang Lee's Academy Award winning film that wowed the world! In 19th century Qing Dynasty China, a warrior (Chow Yun-Fat) gives his sword, Green Destiny, to his lover (Michelle Yeoh) to deliver to safe keeping, but it is stolen, and the chase is on to find it. The search leads to the House of Yu where the story takes on a whole different level.

Koyaanisqatsi (G)
Drawing its title from the Hopi word meaning "life out of balance," this renowned documentary reveals how humanity has grown apart from nature. Featuring extensive footage of natural landscapes and elemental forces, the film gives way to many scenes of modern civilization and technology. Given its lack of narration and dialogue, the production makes its points solely through imagery and music, with many scenes either slowed down or sped up for dramatic effect.
Rating: PG
Runtime: 205 mins
Director: Ang Lee
Actors: Michelle Yeoh, Chow Yun Fat, Zhang Ziyi