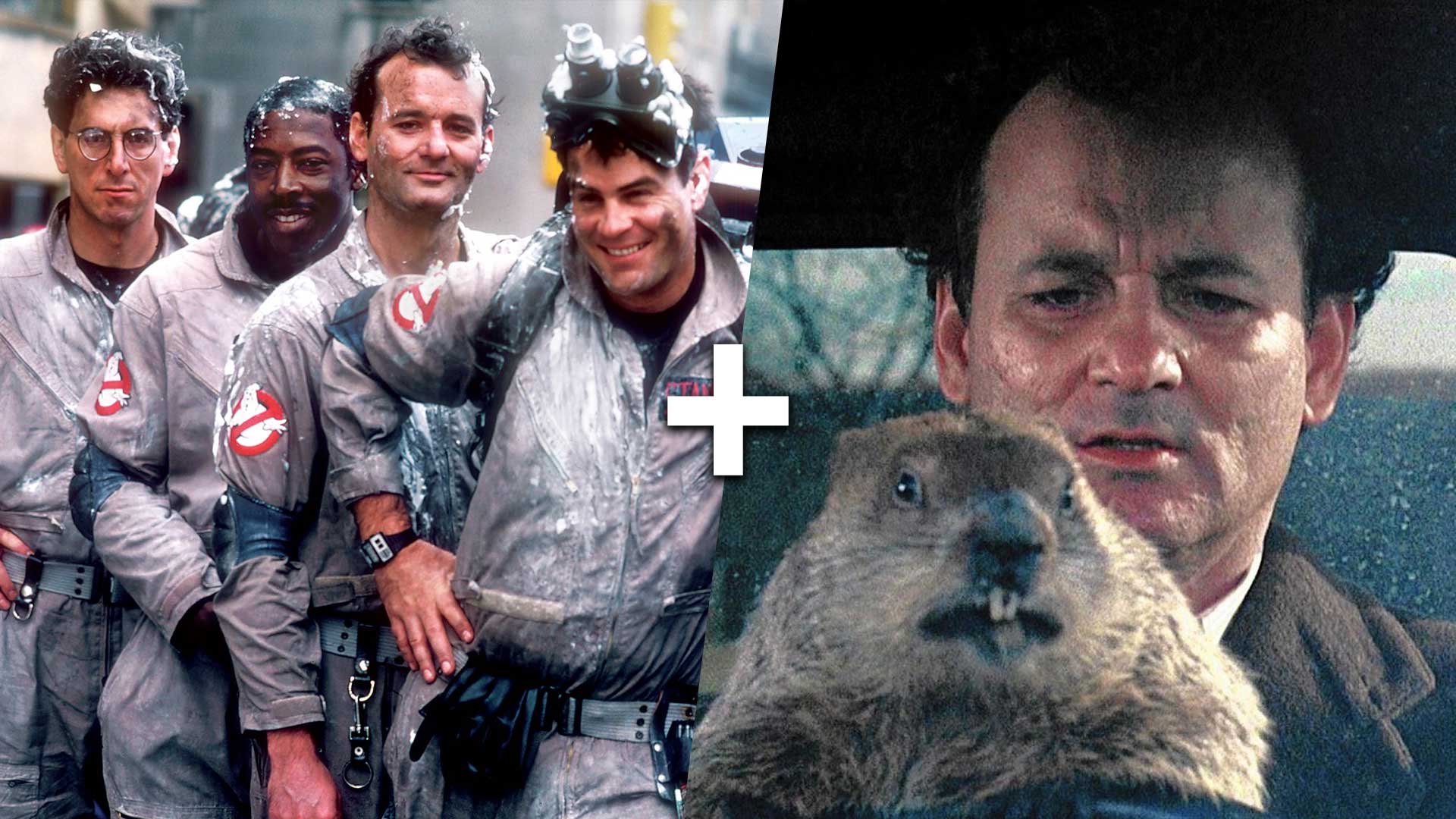 SPECIAL EVENTS Double the Bill Murray for only $15! Who you gonna call? It's the original Ghostbuster film, plus the time-warping rodent-centric rom com Groundhog Day. More info

Double the Bill Murray for only $15!

After the members of a team of scientists (Harold Ramis, Dan Aykroyd, Bill Murray) lose their cushy positions at a university in New York City, they decide to become "ghostbusters" to wage a high-tech battle with the supernatural for money. They stumble upon a gateway to another dimension, a doorway that will release evil upon the city. The Ghostbusters must now save New York from complete destruction.

A cynical TV weatherman finds himself reliving the same day over and over again when he goes on location to the small town of Punxsutawney to film a report about their annual Groundhog Day. His predicament drives him to distraction, until he sees a way of turning the situation to his advantage.