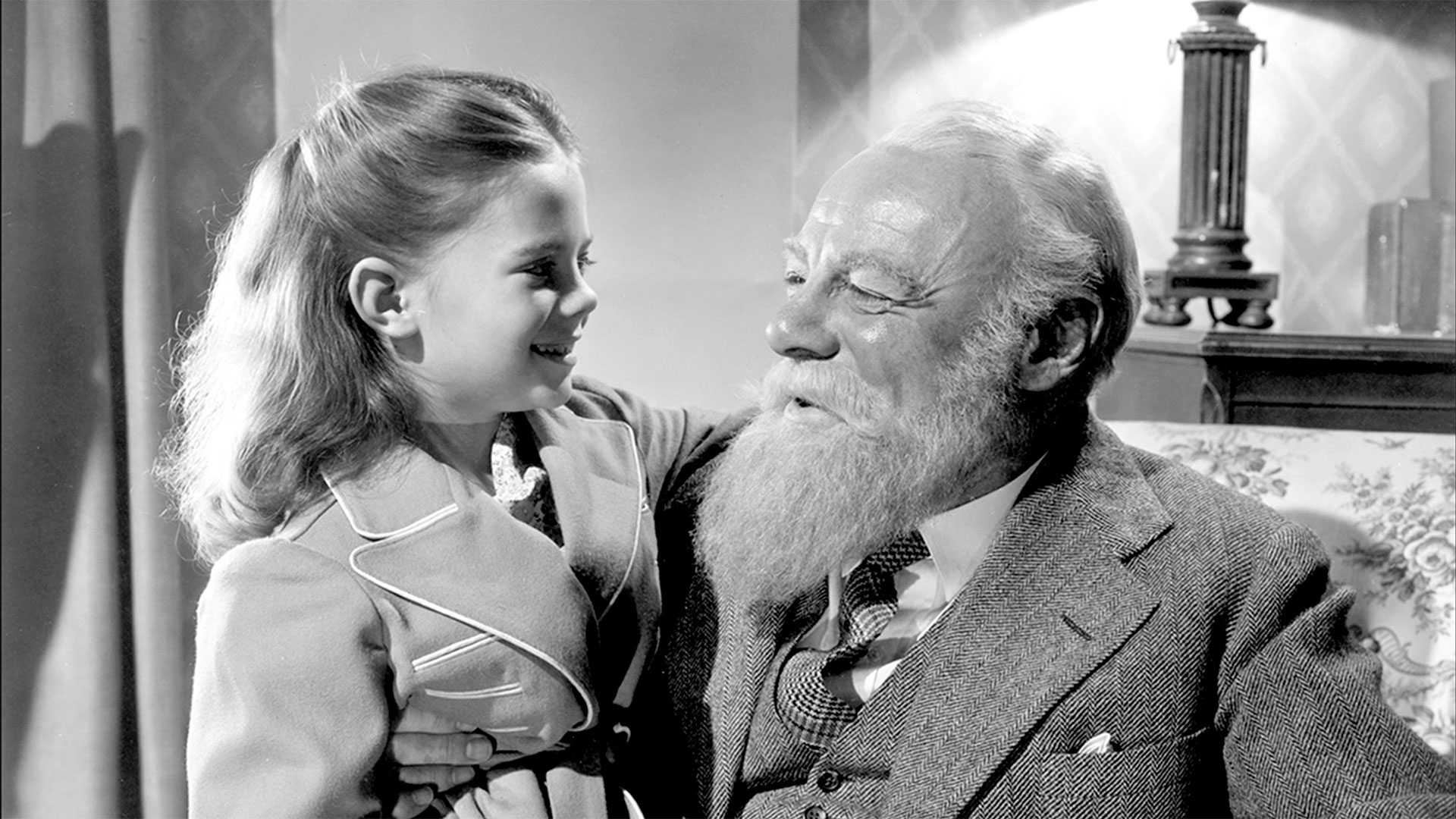 SPECIAL EVENTS Join us on Sunday December 19 for the original Christmas classic - Miracle on 34th Street. See this enduring and beloved holiday film from the Golden Age of Hollywood starring Natalie Wood & Edmund Gwenn. More info
In this Christmas classic, an old man going by the name of Kris Kringle (Edmund Gwenn) fills in for an intoxicated Santa in Macy's annual Thanksgiving Day parade. Kringle proves to be such a hit that he is soon appearing regularly at the chain's main store in midtown Manhattan. When Kringle surprises customers and employees alike by claiming that he really is Santa Claus, it leads to a court case to determine his mental health and, more importantly, his authenticity.

Capture the spirit of Christmas with this timeless classic!
Rating: G
Runtime: 96 mins